The new epoch, which has ripened before us, possesses, in a qualitative and quantitative consideration, a series of singularities which are worth mentioning.

On the one hand, the frame of present-day episthemological considerations, which, in post-modern times, are based on a radical pessimism. J.F. Lyotard (1981) considers that there is no possible theory because nothing can be generalised, since thought, knowledge, ethics, history, the being, as “evidences of the difference” are always being reconsidered. In this sense, from T. Kuhn’s theory of the paradigms onwards, the demand for a system of sciences gives place to historicity, and then, it opens to its mere verisimilitude.

This new epoch means for the science of knowledge what has been called “investigation traditions” (L. Laudan) or “episthemological anarchism” (P. Feyerabend) (Díaz, 1990), which can be partially translated in the educational sector as a scheme of tolerance for the diversity of representations of teaching and learning. The question of value has not been introduced yet, but, in case it was introduced, it would mean to question the validity of these different representations of the analysis of the processes of teaching and learning.

Joshua and Dupin (1993) treat this topic regarding the teaching-learning processes as part of a complex structure, not lineal, which supposes the gathering of three logics: the teacher’s logic, the student’s logic and the subject’s logic. The characteristics of these logics and the interaction between them will give structure to the teaching-learning processes and will characterise the kind of curriculum involved.

Despite recognising these three parts and the new realities which appear after their interrelation, and admitting that it comes from a constructivist conception of the curriculum, this tridimensional view possesses a certain tinge of despotism and dogmatism and creates the following problematic situations:

1. The problem of originality. Many experts and teachers think that constructivism is the last novelty of the “science of teaching and learning” and that it has nothing to do with the past, whose most meaningful elements are connected to conservatism, tradition, authority and, to a certain extent, what is reactionary.

2. The consideration of the ultimate paradigm. The initial problem makes many experts think that constructivism is the last and ultimate theory. The last jump has been done, the last paradigmatic revolution is over, not only in quantity but also in quality. There is no future, there is nothing beyond constructivism.

Another important question which the global analysis of the educational systems is that they do not usually separate themselves from the consideration of the obsolescence of knowledge and its impact in the curricula and programmes (Tunnermann, 1996).

This question can be understood by studying the problem, whose origin is the evaluation of knowledge from the different institutions which generate knowledge and information, including the universities, and by admitting that the new paradigms that appear coexist in a minimal and fragmentary unity of tolerance.

The new demands to the systems of education correspond with a series of elements which need to be analysed critically:

These changes has provoked a situation in which teachers and pupils are immersed, but in which they do not find any support. Teachers, the key for the generation and spreading of knowledge, present in their personal dimension, several realities which cannot be ascribed to the purely techno-didactic.

202 respuestas a “Knowledge and education as problematic values” 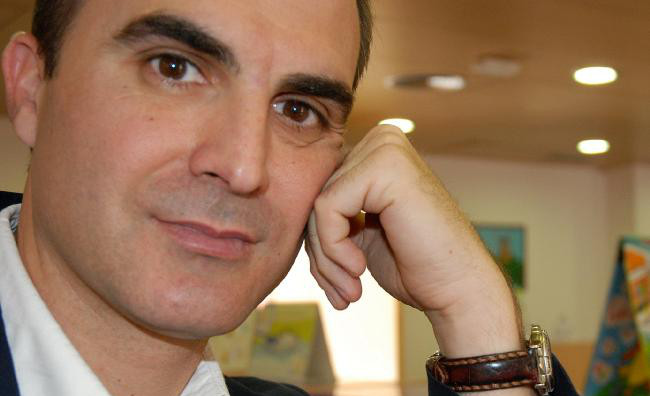 Enter your email address for unsubscription.